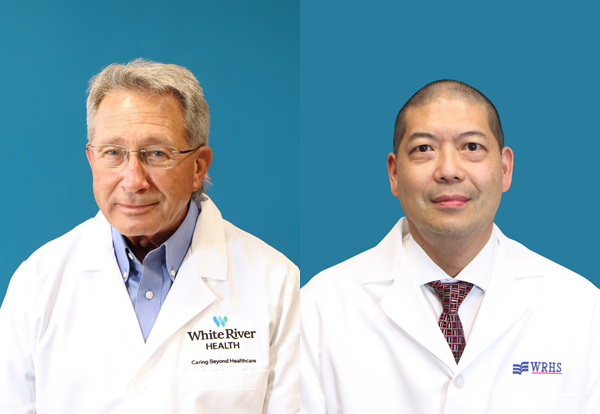 Dr. Allgood has been practicing as a Radiation Oncologist for 22 years.  Prior to his career as a physician, Dr. Allgood served in the Navy and then went on to become a Physical Therapist (PT).  He worked as a PT for several years before going to medical school.

A retirement reception will be held on January 12, 2023 from 2PM to 4PM in the White River Medical Center Conference Rooms.  The event is open to the public.

The White River Health Cancer Center is located at 525 Virginia Drive in Batesville.  The clinic is open Monday through Thursday from 8AM to 5PM and Friday from 8AM to Noon.  For more information or to make an appointment, call (870) 262-6200.